The Evolution of Natural Remedies to advanced technology

“From the Earth came herbs and from the herbs came the seed that gave life to humans.”

Humans have been using plants to remedy pain and discomfort for thousands of years. Across the globe, Ancient Egyptians, Babylonians, Native Americans, and Indians looked to seeds, berries, roots, leaves, bark, and flowers to treat anything from open wounds to stomach-aches, often using the same herbs for the same purposes.

The fundamentals of Ayurveda, a medicinal system developed in India, are recorded in the world’s oldest existing pieces of literature, the Veda.  Principles outlined in the Veda spread to neighbouring cultures, and Ayurvedic philosophies continue to influence botanical remedies and healing practices worldwide.

In the early 19th century, when technology opened the door for chemical analysis, scientists began to identify, extract, and modify the active ingredients in plants that had proved effective in healing and protection. Advanced extraction allowed for stronger and more targeted herbal remedies for a broad range of conditions including allergies, asthma, eczema, rheumatoid arthritis, fibromyalgia, migraine, chronic fatigue, irritable bowel syndrome, and types of cancer.

As technology advances, we continue to instill ancient wisdom into modern healing practices by producing the most precise, powerful plant-based supplements yet.

Ginger Remedies Past and Present

Ginger is a powerful and pungent herb used across the world for such a wide range of purposes it’s sometimes referred to as “nature’s medicine chest.” Chock full of antioxidants, hydrocarbons, and virus-fighting terpenes, humans rely on ginger to relieve a myriad of ailments from motion sickness to migraines. Ginger contains a protein-digesting enzyme called zingibain, which has been known to reduce inflammation and relieve joint pain caused by osteoarthritis, lupus, and other joint conditions. Read more about the health benefits of Ginger 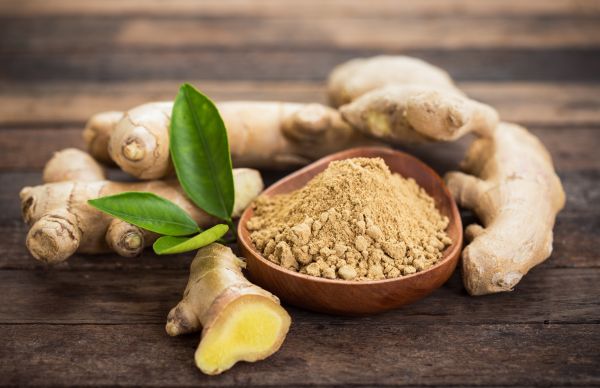 Boswellia Remedies Past and Present

The beautiful Boswellia tree grows in dry and mountainous regions of Northern Africa, India, and the Middle East. Boswellia bark is thin as paper, and when peeled away reveals an inner layer that secretes a resinous gum. The resin extracted from the Boswellia tree is referred to as Boswellia Serrata, or Indian Frankincense. 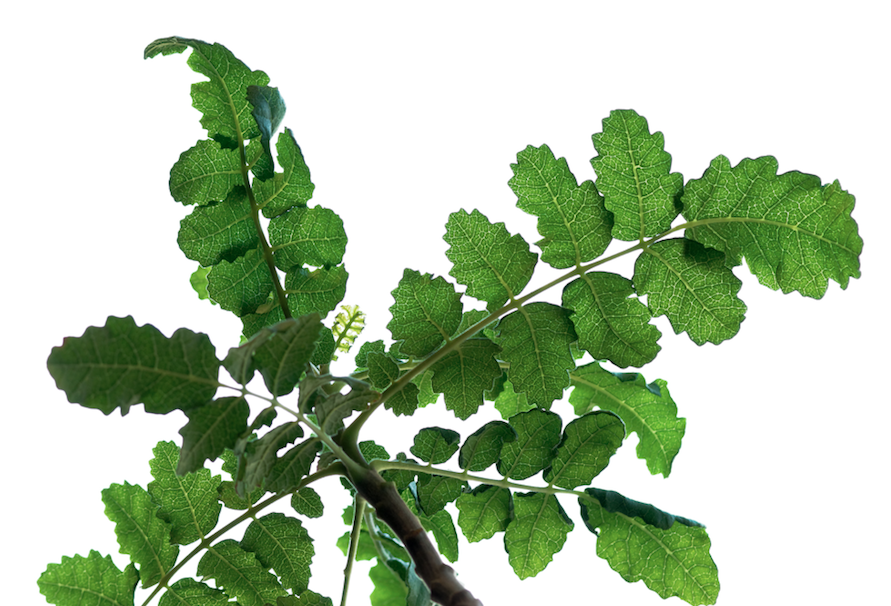 Read more about the health benefits of Boswellia